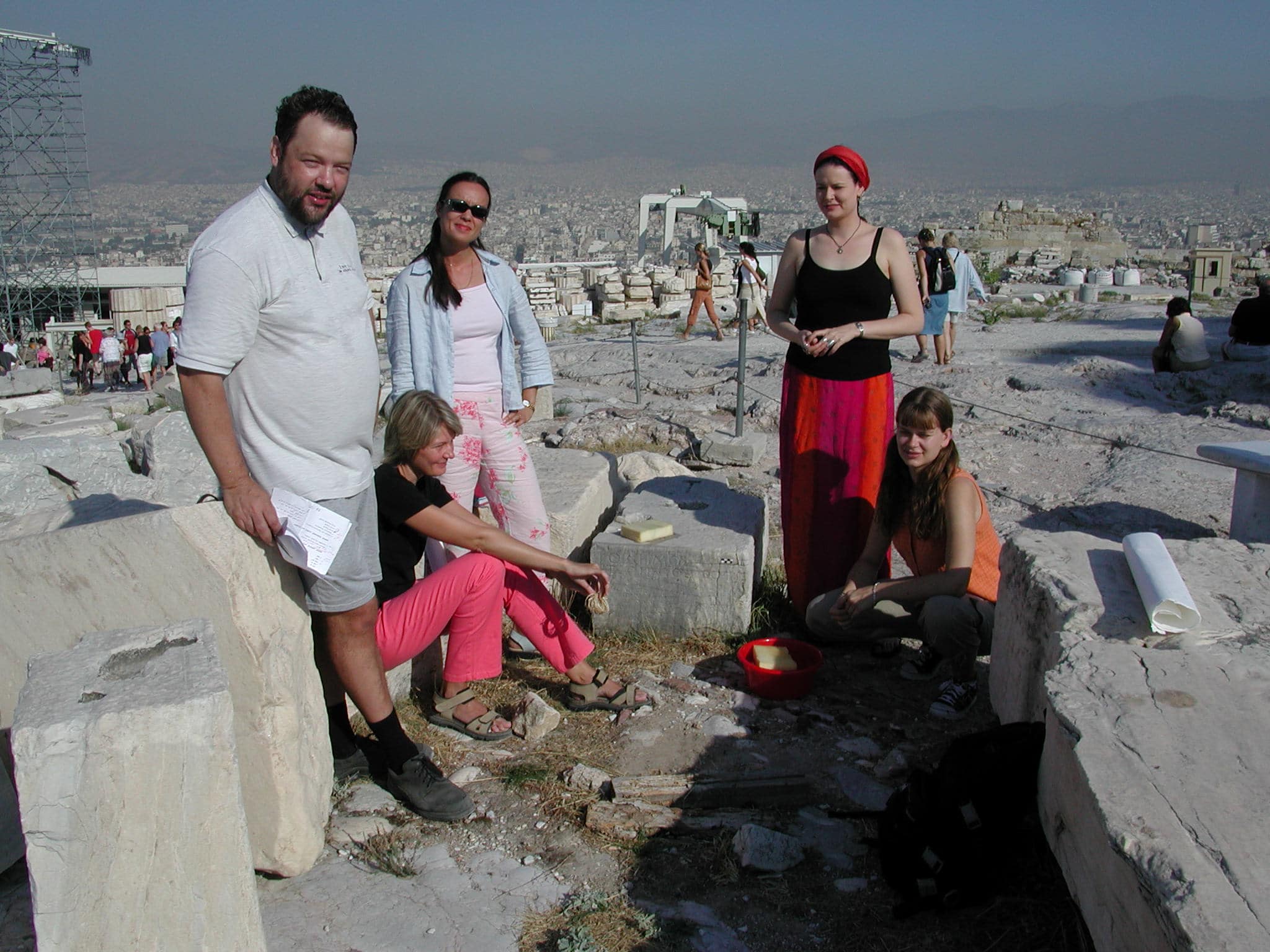 The project focusing on stone poetry, which started in 2003, aims to collect and publish the over 1,000 known Greek poems cut in stone from 30 BC to 600 AD in the area of modern Greece. The research clarifies the development of verse inscriptions in Attica, where the genre was born and flourished. Furthermore, it sheds light on Greek society and cultural life during the Roman period. The project will result in three monographs containing editions of all epigrams together with translations and commentaries, and a separate monograph containing studies on various aspects of the material.

Another objective of the project, which is directed by Erkki Sironen of the University of Helsinki, is to offer education to Finnish postgraduate students specialising in Greek epigraphy. Three doctoral students are currently writing the following dissertations connected with the project:

The verse inscriptions of Attica were collected from 2003 to 2005, whereas those of the Peloponnese were studied in 2006. The epigrams of Central and Northern Greece will be the focus of research in 2007, and the islands in 2008. So far, inscriptions from the following sites have been included in the project: Athens, Eleusis, Marathon and Piraeus in Attica; Argos, Corinth, Epidauros, Hermione, Olympia, Kalamata, Patras, Sparta, Tegea and Tripolis in the Peloponnese.

The project’s fieldwork is supported by the Finnish Institute at Athens, William Thurings Stiftelse, and the Nikos Vernikos-Evgenides scholarship. In 2006 the project was furthermore attached to the Centre of Excellence of the Academy of Finland – Ancient Greek Written Sources.

Postgraduate students who have participated in the project: