The Koroneos-building is located north of the city centre, in the Gyzi district. From the Finnish Institute at Athens, located in Zitrou 16 in Makriyanni, the Koroneos building can be best reached by bus line 230 or by metro. Near the Institute, bus line 230 has stops at Hatzichristou and Misaraliotou streets. The closest Metro station is Akropoli on Mitsaion Street. Near the Koroneos building, the closest bus stops for line 230 can be found in Ippokratous, Harilaou Trikoupi and Alexandras streets. The nearest Metro Stations are Viktoria and Ambelokipi. 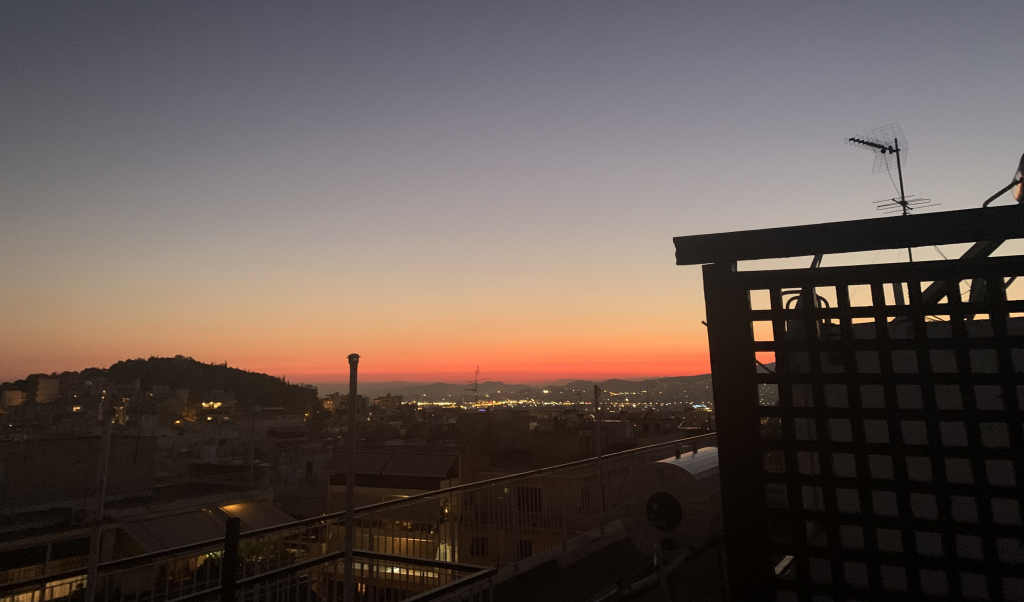