The Early Christian Basilica of Paliambela 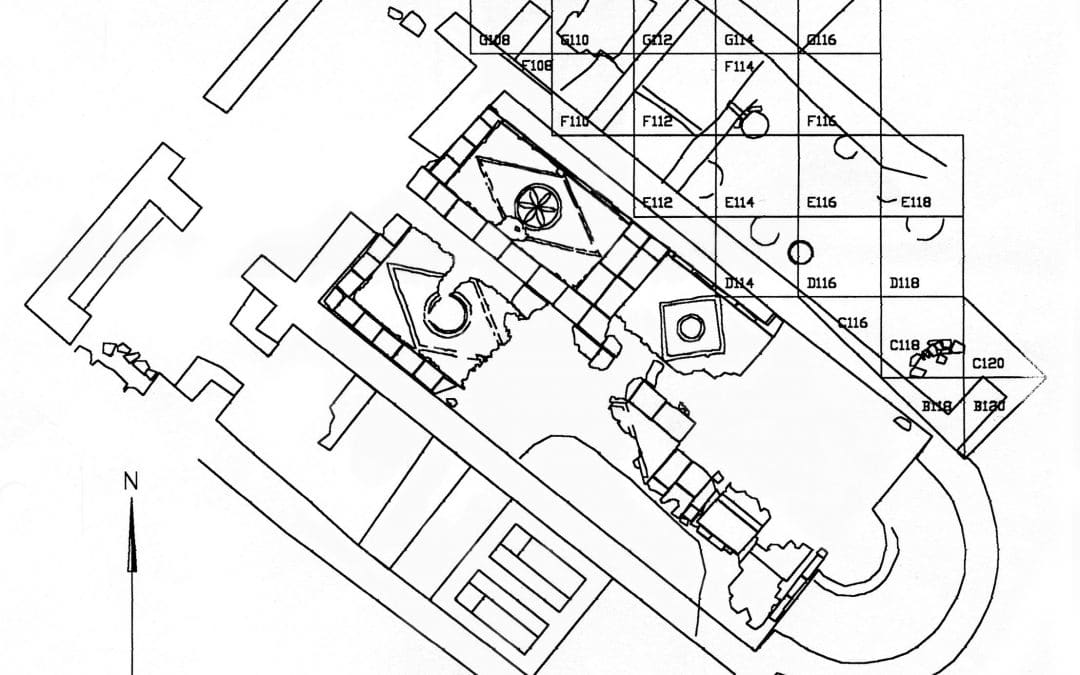